Black History Month was started in 1926 in the USA by Carter G Woodson as a way to repond to the view that the Black Americans and others of African descent had made no significant contribution to human civilisation. BHM was first celebrated in the UK in 1987. 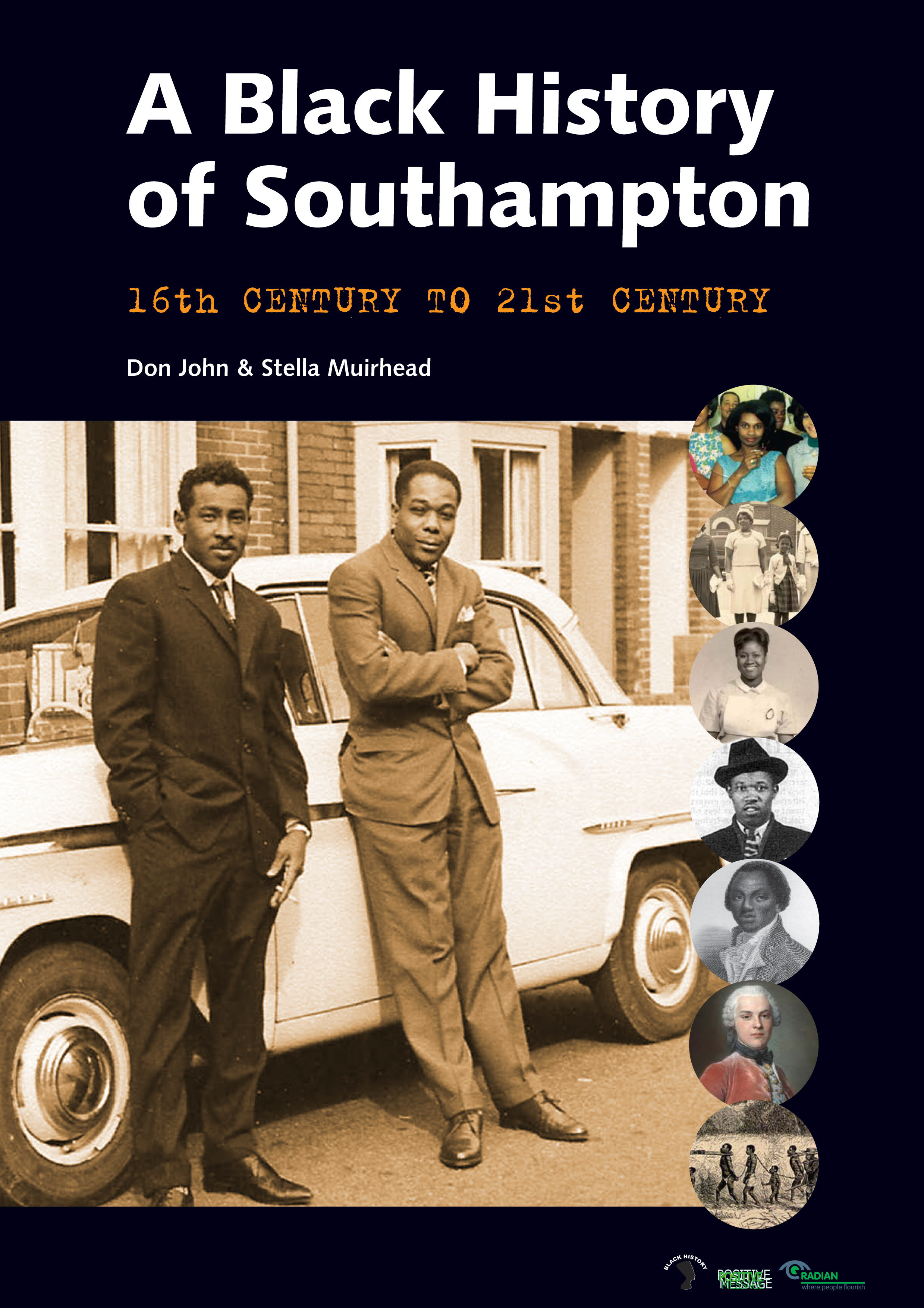 Black History Month was started by Carter G Woodson in the USA in 1926 and was first celebrated in the UK in 1987. This celebration, which takes place every October, was first formally celebrated by Southampton in 2005 as part of my responsibilities as a Race Development Officer for Southampton City Council. 12 months later I was joined by Jayanti Shah and our partnership as founders was established.

The aims of Black History Month are:To promote knowledge of Black History and experienceTo disseminate information on positive black contributionsTo heighten confidence & awareness of black people in their cultural heritage
‍
Much of the funding for Black History Month has come from private sources and the absence of public funding gave us the independence to do it our way. The themes over the years have included, The Windrush, People of African Descent, Children of The Future and Heroes and it is now an essential part of the Southampton City calendar.
‍
“A Black History of Southampton: 16th Century to 21st Century” by Don John & Stella Muirhead is the only publication that documents the history of Black people in Southampton and explodes the myth that The Windrush Generation were the first black presence in the city. This brief and easily consumable publication is available at October Books, Portswood Rd. Southampton at a cost of £7:99 and is required reading for those with an interest in Black History

Black plaques of the southampton region 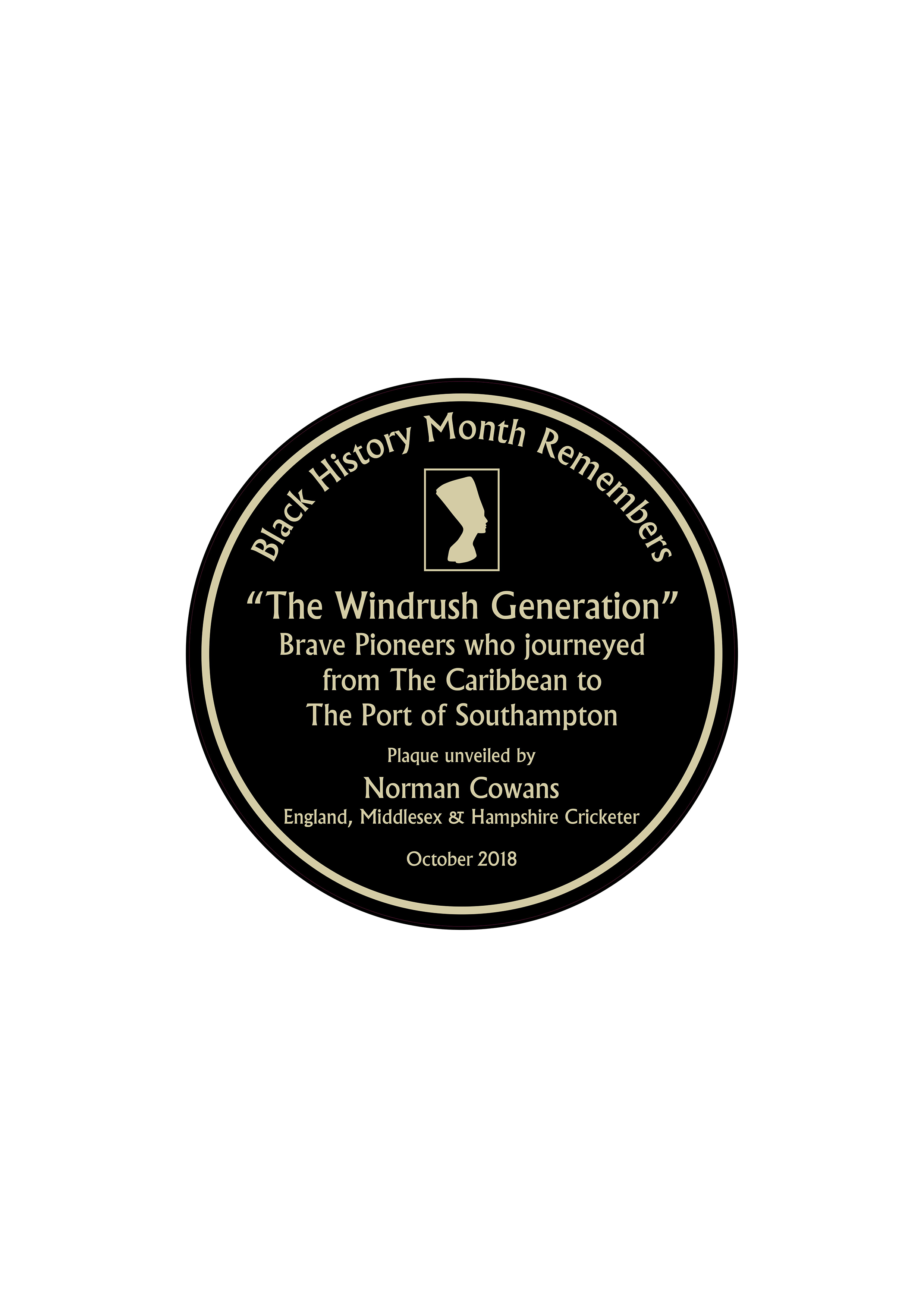